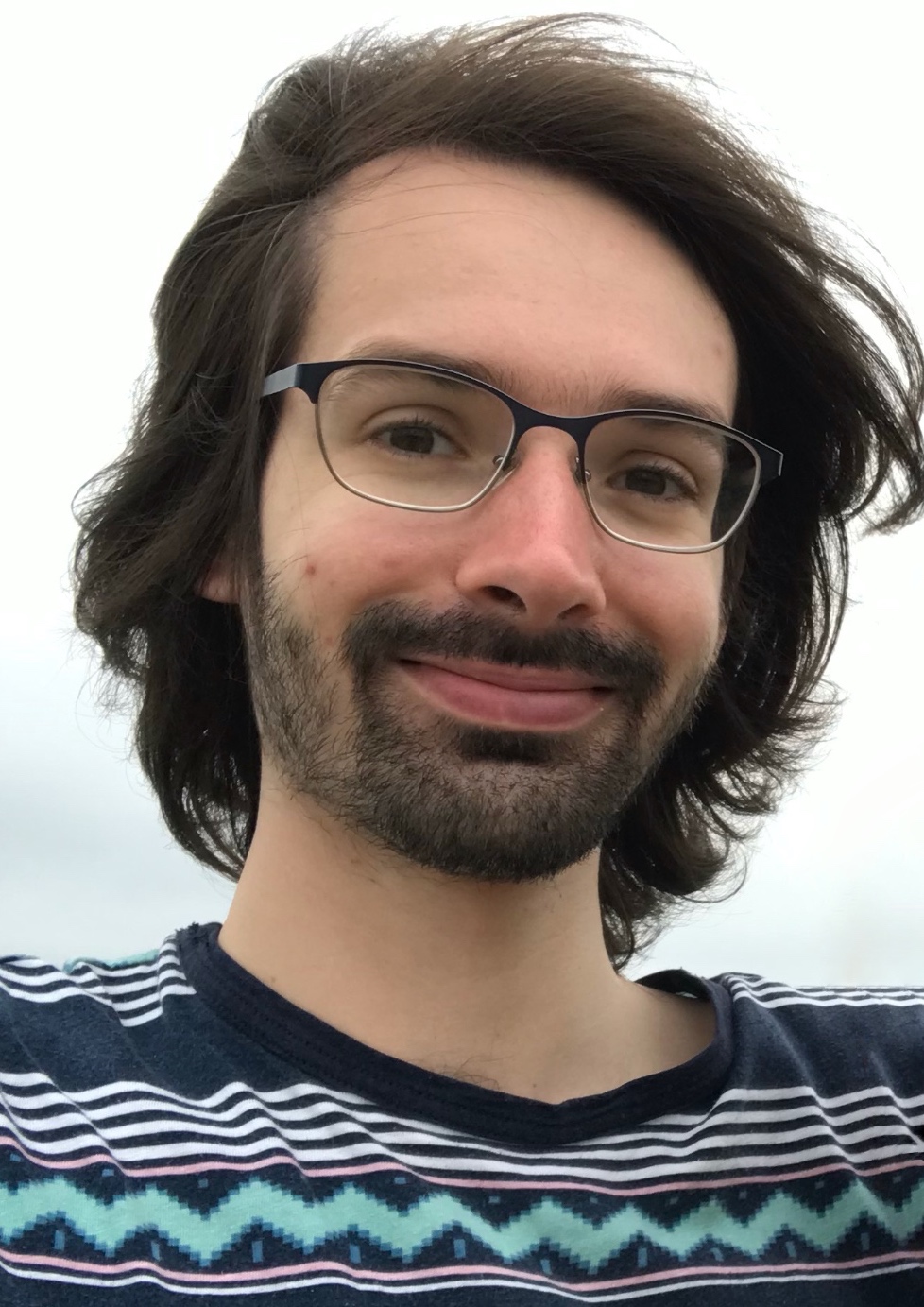 I am a PhD student in the mathematics department at Radboud University Nijmegen. I am part of the project 'Arithmetic and Geometry Beyond Shimura Varieties', led by Ben Moonen and Lenny Taelman. Currently I am working on a project about derived equivalences of generalized Kummer varieties, under the supervision of Lenny Taelman and Lie Fu.

Before this I was a master student in the complex geometry workgroup at the Mathematical Institute of University Bonn, supervised by Daniel Huybrechts, where I wrote my master's thesis about 'the Tate conjecture and finiteness results for K3 surfaces via cubic fourfolds'. I obtained my bachelor's degree at the university of Bonn in 2016 with a thesis on 'p-adic integration and birational Calabi-Yau varieties'.

My mathematical interests are: